How to use Hello Talk

1. HelloTalk with many active users

HelloTalk is a large-scale language exchange application used by 2 million users as mentioned in the previous post. HelloTalk, headquartered in Hong Kong and Shenzhen, China, has four main initiatives. As many users use it, there are also many customer DBs. What surprised me while using it is that there are many foreigners who are more interested in Korean than I thought. Due to K-pop and K-drama, it is impossible to have a conversation without K-pop in Hello Talk. On the other hand, there are many people who do not want to talk about K-pop because of this K-pop craze. Not all users are the same, so please use it according to your language exchange purpose. Before we start, I would like to share with you some tips for learning a language.

People who start a conversation for the first time often experience 'silence'. The longer this silence lasts, the less likely it will score well in terms of interaction. Of course, there are people who prefer silence, but silence is German, at least when it comes to 'language exchange'. In order to lead a natural conversation, we need to find the intersection of each other. For example, telling your own Korean name, correcting the pronunciation for it, and translating the other person's name into Korean will help a lot in forming a mutual consensus. Not only that, you can lead conversations with conversational topics like your favorite movies, food, or music.

(2) They become language partners for each other.

The main purpose of a language exchange program is, of course, language exchange. The important thing for a smooth language exchange to happen is for each other to be language partners. If A and B are having a conversation, and they only speak in one language, it may not be of interest to the other user. It can't be perfect from the start, but it's a good idea to alternate between languages ​​to have the right conversations.

(3) Do not use offensive words or actions.

Offensive words and actions and misleading phrases are sometimes misleading. However, even if you do not intend to offend the other person, depending on the person, you may feel unpleasant. Unintentional remarks must be immediately corrected or supplemented to avoid misunderstandings. Also, you must not do anything that the other person does not want. For example, unreasonable calls or obscenities may be reported. 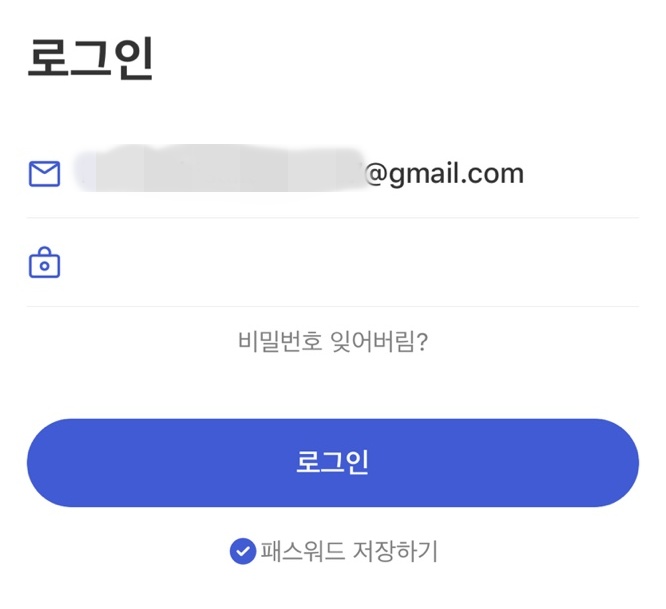 When you log in with the ID and password you entered previously, you can find five items as shown in the second picture.

In that order, Messages, Feeds, Find, Learn, and Your Own Profile Settings. Since HelloTalk allows simultaneous conversations with multiple users, it acts like a Facebook message or KakaoTalk message window. You can chat and make voice calls here.

In addition, the conversation function is possible through the web rather than a smartphone. You can't do other people's feeds, find friends, etc., but you can chat with the person you've been chatting with.

The next feature to introduce is the Find Partner feature located in the middle. There are 5 items in the Find Partner feature: Best Match, Online, Nearby, Serious Learner, and Live. A best match here is a match in which the language you want to learn matches the available language. For example, if a Japanese wants to learn French, the best match would be a French who wants to learn Japanese.

Online refers to the user who is currently connected, and surrounding is centered on the user closest to the current location. Serious learners are users who want to learn more seriously rather than make friends.

4. How to send a message

There are two ways to send a message. First, as we looked at above, you can go to the other person's profile through search, and you can follow and send messages. The second is to go through the same process as in the first method by checking people's feeds and entering the profile of the person who left a comment or posted a post.

HelloTalk has various functions as it is a language exchange service. Translate, edit, read, transliterate, and more. Transliteration is a feature for Chinese users. If you click Translate, you can check the message by converting it into Korean. 'Correction' is a function to correct typos or grammatical errors in the other party's message.

If you change the sentence in this way and click 'Send', the other party will immediately know where the error was and what needs to be corrected. Of course, there is nothing wrong with that sentence, but I hope there is no misunderstanding as it was intentionally made to show you an example. Furthermore, since the other party is British, I expect that a very interesting situation will be produced when the send button is pressed. In conclusion, I didn't click Send. (That was just an example how you edit sentences from non-native speakers on Hellotalk.)

Most of the features are free to use, but you can use more features by purchasing a membership.

First, the range of language partners increases. If you could only learn one language in the past, you can communicate with friends who speak any language regardless of the type of language. Of course, even if you used the free version, it did not interfere with conversations with other people, but if you write a post, you will be exposed to more people.

Second, you can use the translation function unlimitedly. I mentioned briefly above that when you come across a word or phrase you don't know during a conversation with the other person, you can use the translation function to figure out what you're talking about. Because this feature is limited, there is a limited number of uses per day. However, if you purchase a membership, you can use it unlimitedly. Personally, I don't think it's very good to translate while using a language exchange app.

Third, video calls are possible. In HelloTalk, images, messages, voice messages, and voice calls are provided free of charge to the other party, but video calls are not provided free of charge. However, if you use a membership, you can even make video calls. However, this video call requires that the other party is also using a membership, and the video call quality tends to be slightly lower than Instagram or Whatsapp. What we must know is that no matter what platform you use, you must be sensitive to privacy exposure.

We looked into the general aspects of HelloTalk over two rounds. The reason this app is used by most people is that it provides a relatively clean environment. Anywhere there can be a person who blurs the mood. However, HelloTalk is a language exchange application with an ecosystem that can purify itself. If you want to study a second language, but are afraid to start, we recommend that you try first. Although linguistics exists as a discipline, it can grow if you make steady efforts because conversations are made in real life, not academics. See you next time with a better post. thank you.

Woongdo, one of the most interesting places in Korea